Congratulations to Chrissie Shepard and Tim Seaboch on their retirements! The two longtime members of the department will be celebrated for their many years of service to the college, university and the department. Their enthusiasm for their work and BAE will be missed but they will always be part of the BAE Pack. 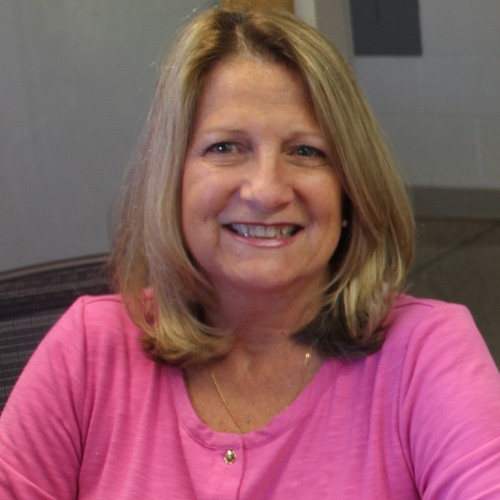 Chrissie Shepard has been with the department since 2008 after starting in a temporary position. During her time in BAE as the training and event coordinator for professional workshops and conferences, she worked to plan and coordinate countless events and programs such as the EcoStream conference, stream restoration workshops and more. She also provided administrative assistance for the extension department in BAE. 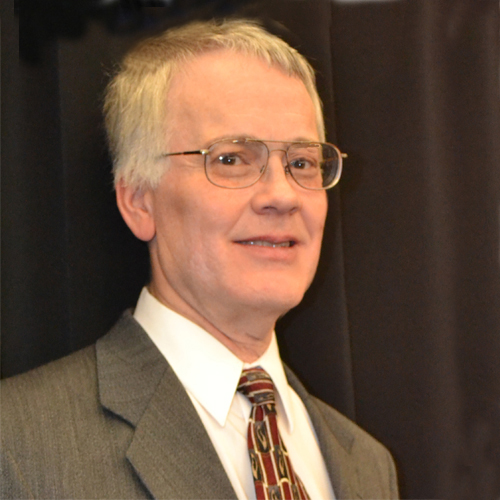