This article originally appeared on College of Engineering News. 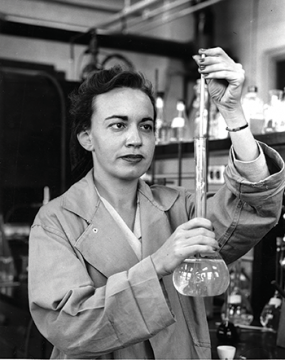 Plans to build the first nuclear reactor on a university campus brought Frances Marian (Billie) Richardson to NC State in 1951. She ended up staying for 41 years.

Fresh off graduate studies at Columbia University, Richardson was drawn to the reactor program because of her interest in nuclear chemistry. Her research and publications focused on the areas of fluid mechanics and infrared imaging thermography, as well as respiratory physiology and tracing the flow of non-Newtonian fluids using radioactive tracer displacement techniques.

Born in Roanoke, Va., in 1922, she received a B.S. in chemistry from Roanoke College in 1943 and an M.S. in chemistry from the University of Cincinnati in 1947. From 1951 to 1980, she continued as a research associate professor in Engineering Research. From 1980 to 1983, she was associate director of the Engineering Operations Program. She then became associate professor of chemical engineering from 1983 to 1990 before joining the faculty of the BAE department until she retired. 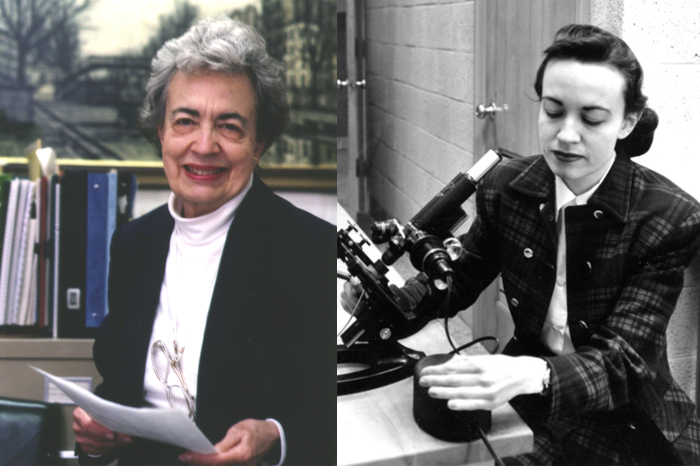 She received the Sigma Xi Research Award in 1959 and the Roanoke College Alumni Distinguished Service Award in 1970. She was also elected a Fellow of the American Institute of Chemists in 1969, and that same year she was a visiting professor of biomedical engineering at Case Western Reserve University. Richardson was elected the first president of the North Carolina Society of Women Engineers in 1979 and, in 1980, the society named her Outstanding Woman Engineer.

Through the years, her love of engineering was expressed through mentoring many women in engineering programs at NC State and in founding the Student Section of the Society of Women Engineers at NC State.

“It has always been important to me to see more women enjoy the engineering sciences, just as I have, and I believe strongly that mentoring and supporting women is one way to do this,” she said in a 2003 interview.

Learn more about the work of today’s women faculty members in the College and the efforts being made to increase their presence on campus.